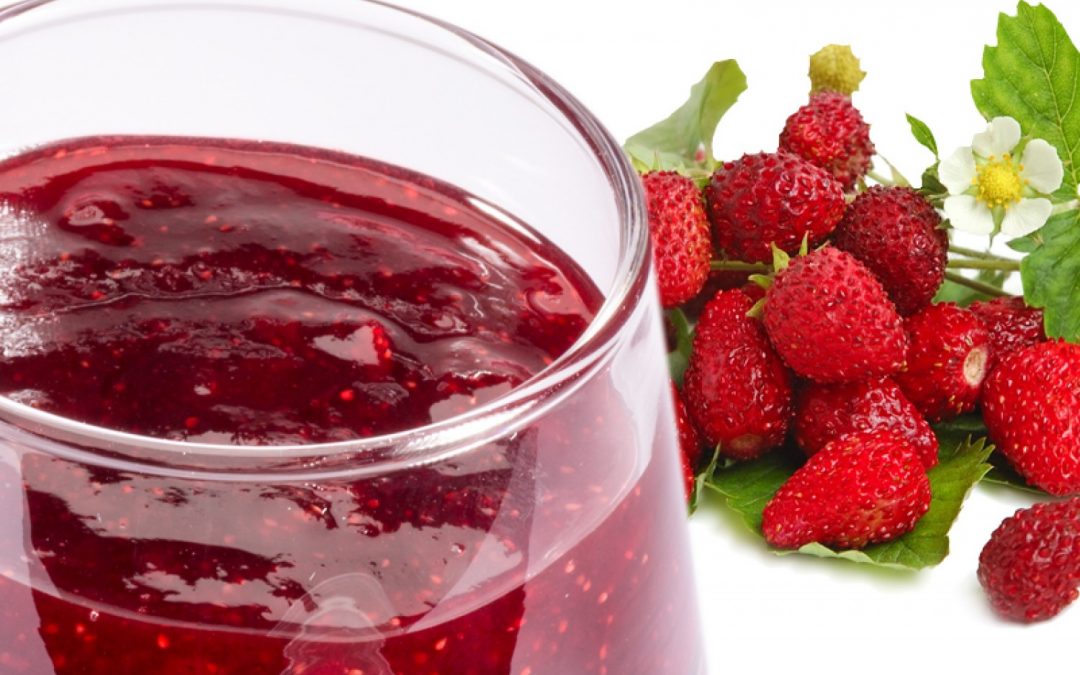 Marley Farm Winery has released their newest wine, “Loganberry”, which has strong historic connections to the Saanich Peninsula. Victoria’s first winery produced loganberry wine using berries grown in Saanich and one of the producers supplying Marley Farm was a supplier to the original winery.

“As a fruit winery we were especially interested in this wine because it has historic ties to the Peninsula. Eighty years later we’re following in the footsteps of Victoria’s first winery, using local producers and upholding strict quality standards,” says Mike Marley, owner. “This wine is an excellent complement to our selection of fruit and grape wines and we hope it proves as popular as the original loganberry wine.”

The loganberry is a raspberry and blackberry cross grown on the Saanich Peninsula. Pederson Berry Farm supplied the city’s first winery, Victoria Winery – on Quadra Street and currently occupied by The Keg – when it opened in 1923. Berries are also sourced from Michell Farm and Bear Hill Farm.

“Loganberry” is sold in 375ml bottles for $9.90 and is available at Marley Farm Winery. “This wine has an intense loganberry nose, smooth, fresh, zesty and clean with a long finish.,” says Eric von Krisigk, Winemaker. “Loganberry will work well with Italian flat bread, quiche, duck, turkey and soft cheeses such as camembert.”

Marley Farm Winery, the only fruit winery on Vancouver Island, is a family-run boutique winery located on a working farm at 1831D Mt. Newton Cross Road. The winery’s first harvest was in 2002 and the first estate wines were released in 2003. The tasting room is open to drop-in visitors six days a week from 1 to 5PM Tuesday to Friday and 11AM – 5PM on Saturday and Sunday.